The Music Wrap is a transformable, health conscious, innovative device that discreetly incorporates music seamlessly into our everyday lives.

It is a revolutionary device that wraps behind the neck and allows the listener to hear their favorite music with exceptional quality and surroundings without covering the ears. 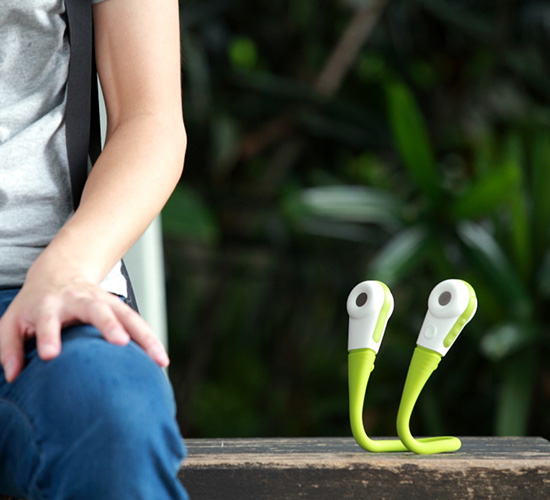 For this project, it was particularly difficult since it was based on a Kickstarter campaign with a limited window to meet the fund-raising goal. 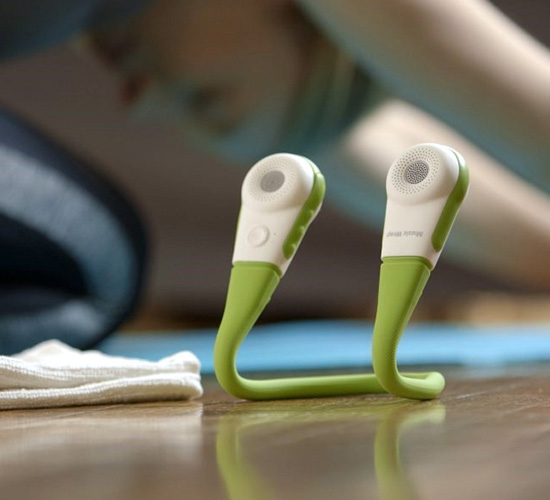 With such a short window, we began creating targeted audiences and began A/B testing immediately with various audiences and images.

Based on our research, we were able to narrow down who our ideal target audience was and similar interests they shared. 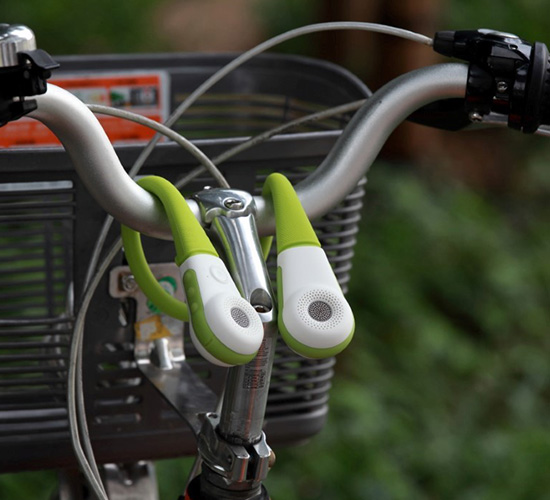 With only 2 weeks left until the end of the campaign, we decided to front-load the budget in order to get as many pledges as possible to reach the $20,000 goal.

Once we narrowed down our best audiences, we eliminated the under-performing ads and began optimizing the successful ones.

We refined each target and adjusted interests and behaviors and began to see an increase in pledges.

We also identified which areas of the United States had the highest number of pledges and began optimizing for those locations with an ad schedule of when they were most likely to be online. 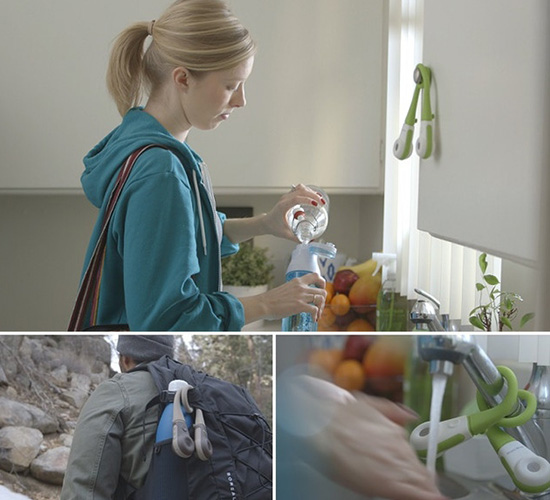