This past month, Ready Artwork contributed to a piece of San Gabriel history by having their work displayed throughout various events during the Centennial Celebration.

The city commissioned Ready Artwork for the project of logo creation and identity design for the Centennial celebration back in September of 2011. Our graphic design department developed a logo and brand identity by using architectural elements of the San Gabriel Mission Playhouse. The contemporary image features a stylish, reverse-print rendition of the Mission Playhouse façade. A pair of the Mission District’s iconic palm trees also stand out against a backdrop that spells out “100,” marking the hundredth anniversary of the City’s incorporation on April 24, 1913.  The logo was prominently displayed during the celebrations, being featured on all promotional materials including the Los Angeles Times story commemorating the City’s anniversary. 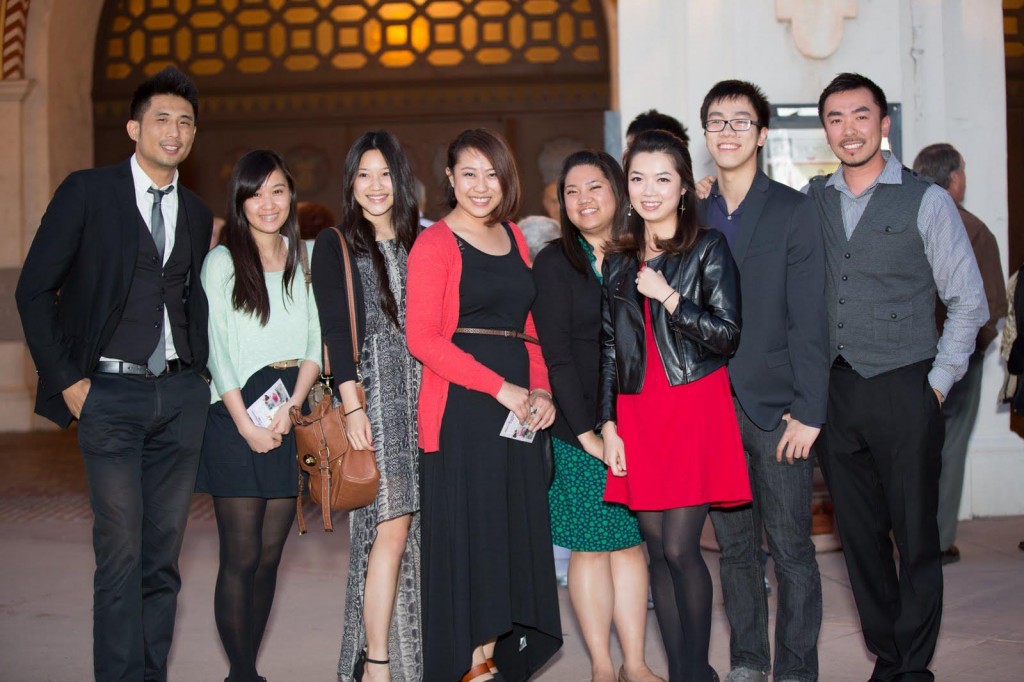