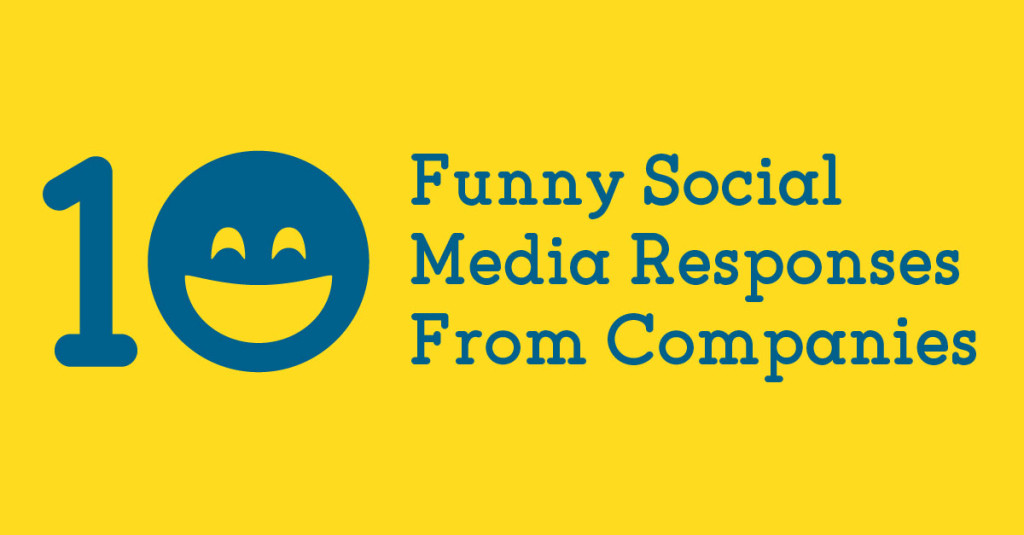 Every company has to be prepared for online comments, positive, negative and sometimes just plain weird. While it may be difficult to respond appropriately, look at these 10 responses from companies that have got their social media game down.

Sometimes it’s sometimes better to ignore negative comments but Smart Car took the opportunity to wittily respond to a hater, even backing up their claims with math and a hilarious info graphic. 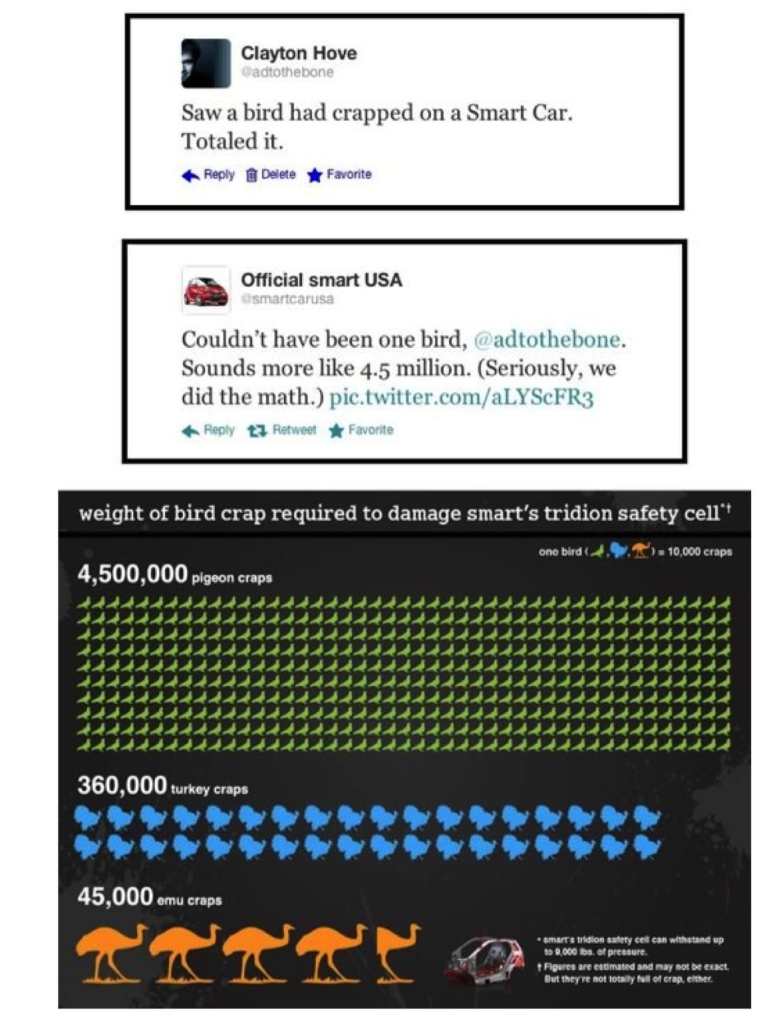 Sometimes companies will have a stab at each other, in this case, Old Spice tried to take down Taco Bell for no apparent reason, but it seems Taco Bell got the upper hand. Typically, companies shouldn’t be criticizing about other non-rival companies, because the argument will get as heated as the Taco Bell Fire Sauce. 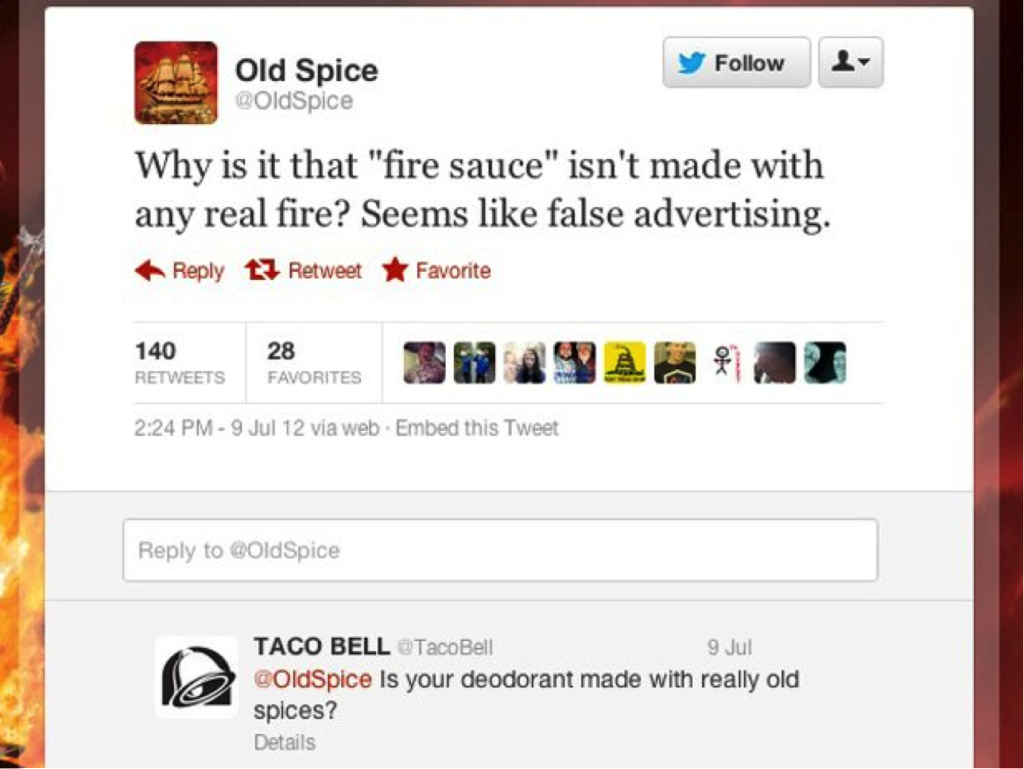 In response to Taco Bell’s new breakfast products commercials, which directly used a character called Ronald McDonald to support their new line of various breakfast items, McDonald’s released this loaded tweet to defend their title as the breakfast fast food chain, to which the usually witty Taco Bell had no reply. 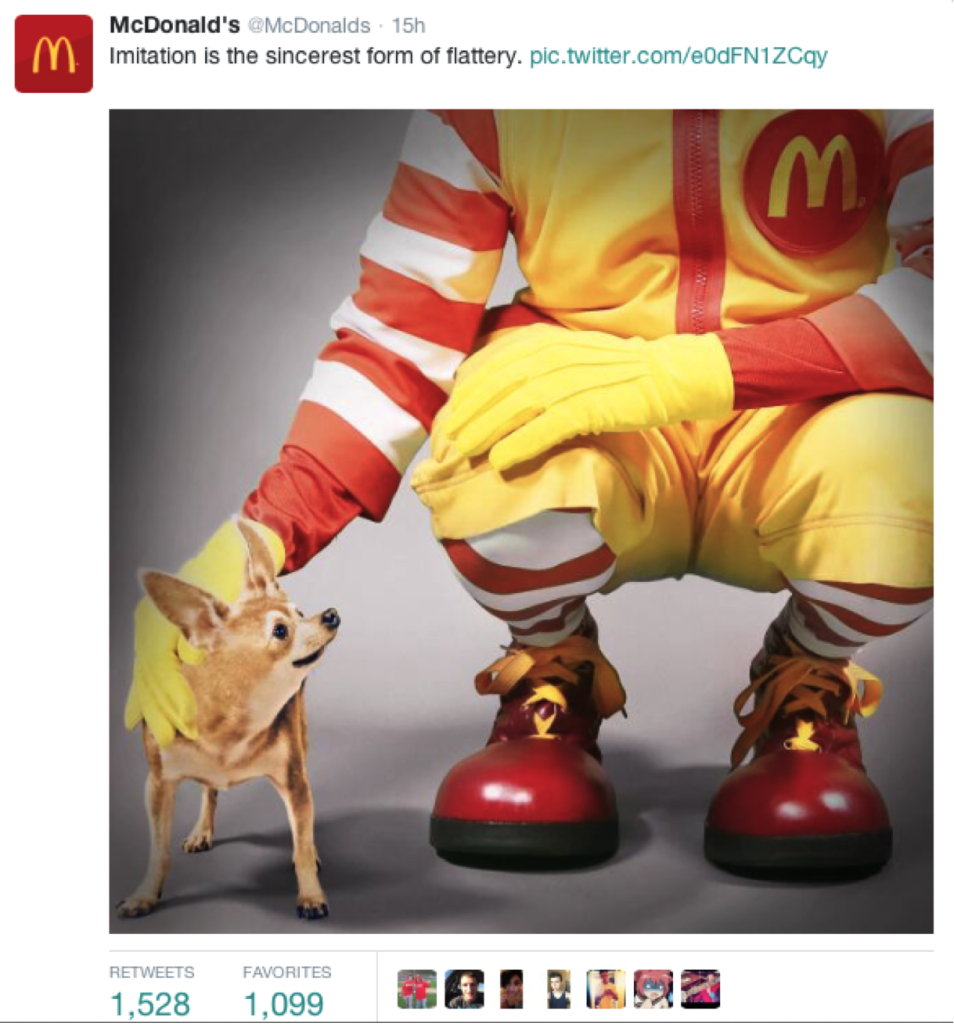 Oreo had tweeted about sneaking Oreos into the movie theaters, which resulted in AMC getting involved in the conversation. Fair to say that AMC got the last tweet in that argument, poking fun of Oreo but also establishing themselves as a playful brand. 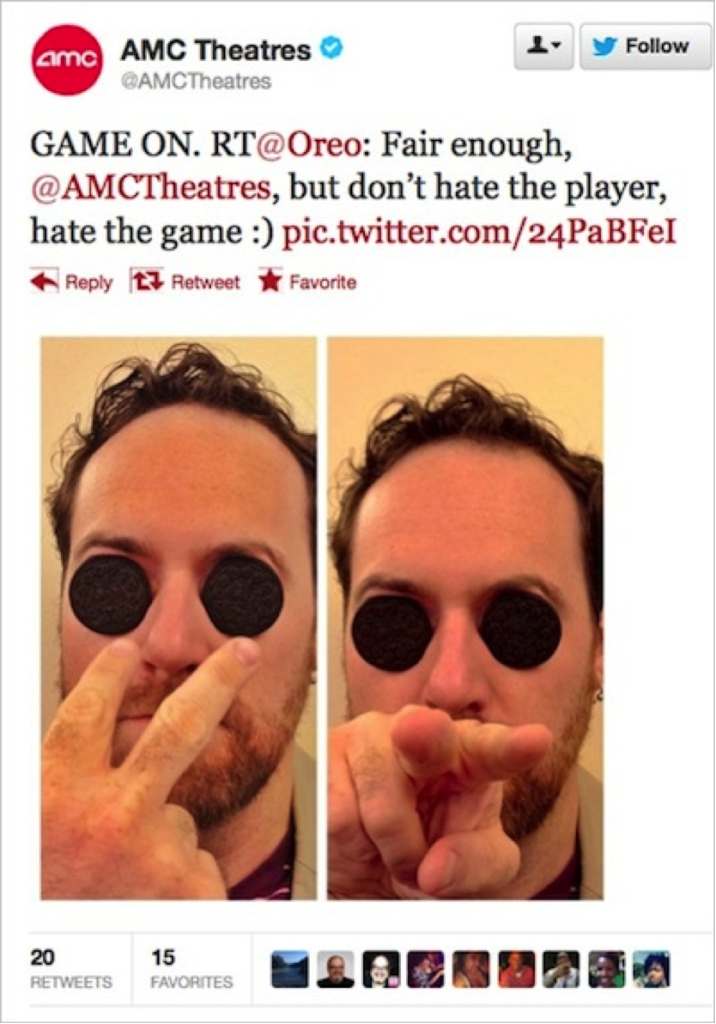 JetBlue is a company that is known for their awesome social media engagement, and this is a prime example. This customer made a reference to an old computer game called Oregon Trail and so JetBlue put in some extra effort to speak his language. While not everyone may understand it, the Oregon Trail fanatic will probably be flying JetBlue a lot more. 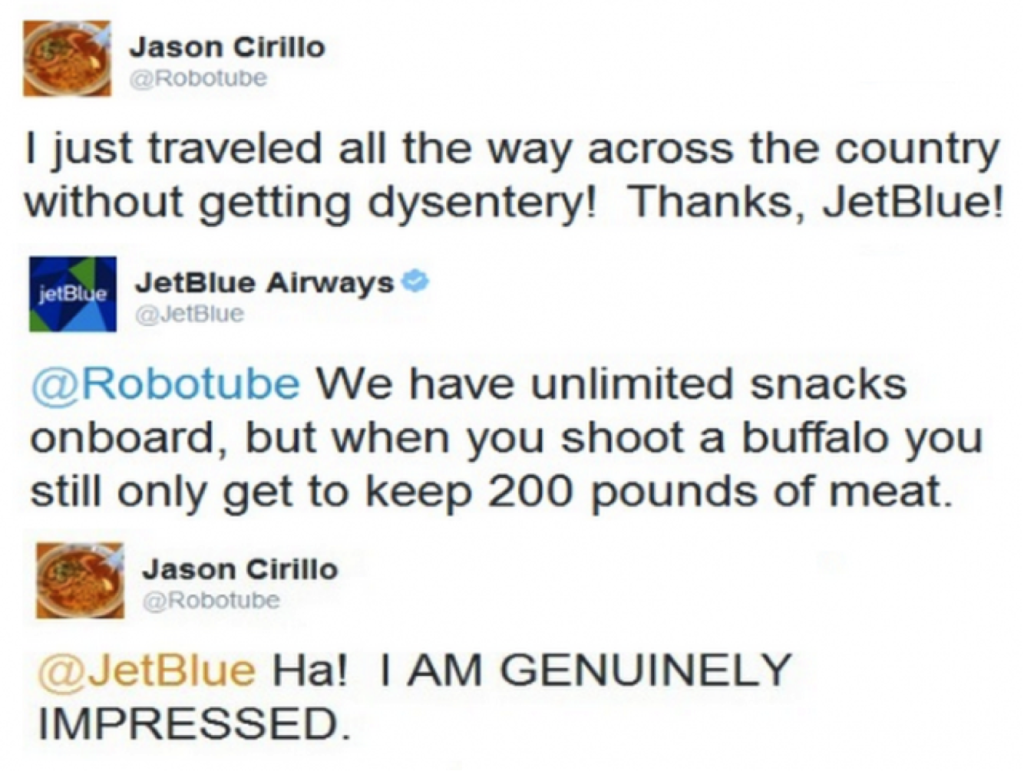 JC Penny had tweeted a very peculiar tweet, almost as if they had tweeted it drunk, and while many companies responded to it; Snickers jumped on the opportunity to be both on brand, utilizing their popular slogan, and cracking a joke at JC Penny. 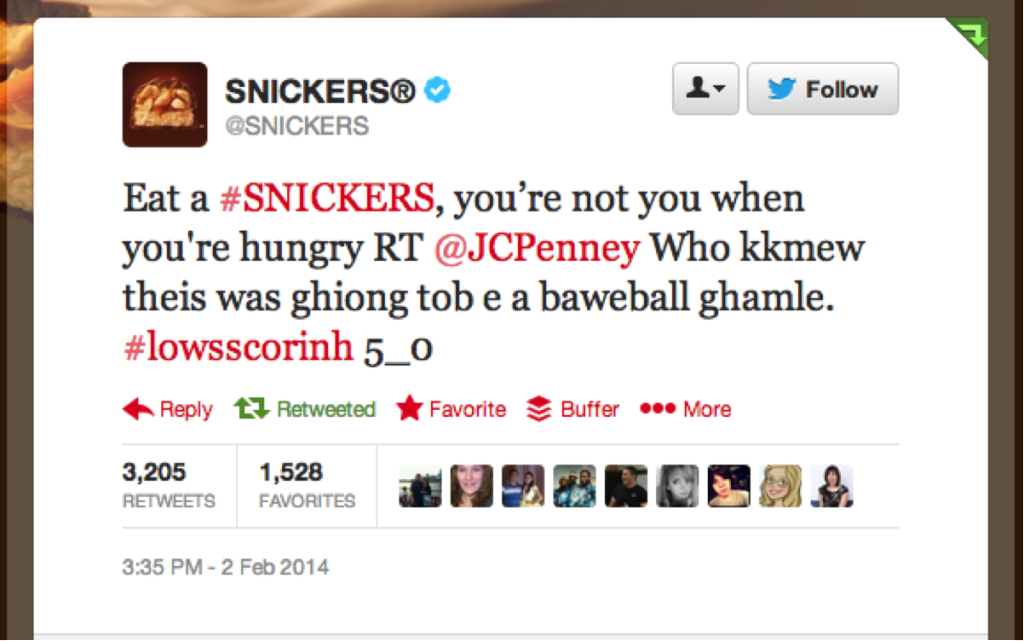 Don’t know how to respond to strange commenters? Appeal to that strangeness. Taco Bell has got it down, creatively responding by using their products to fuel this conspiracy theory in a fun way. 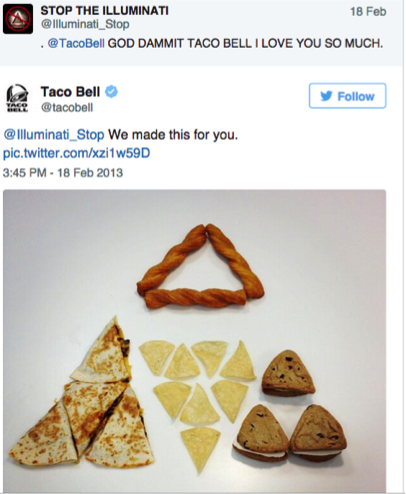 Denny’s is a well established dinner, but they’ve started reaching out to Millennials through Tumblr and by just being eccentric. They went out of their way to leave a message on someone’s personal blog, while the message was simple, it helped to establish the brand’s online presence. 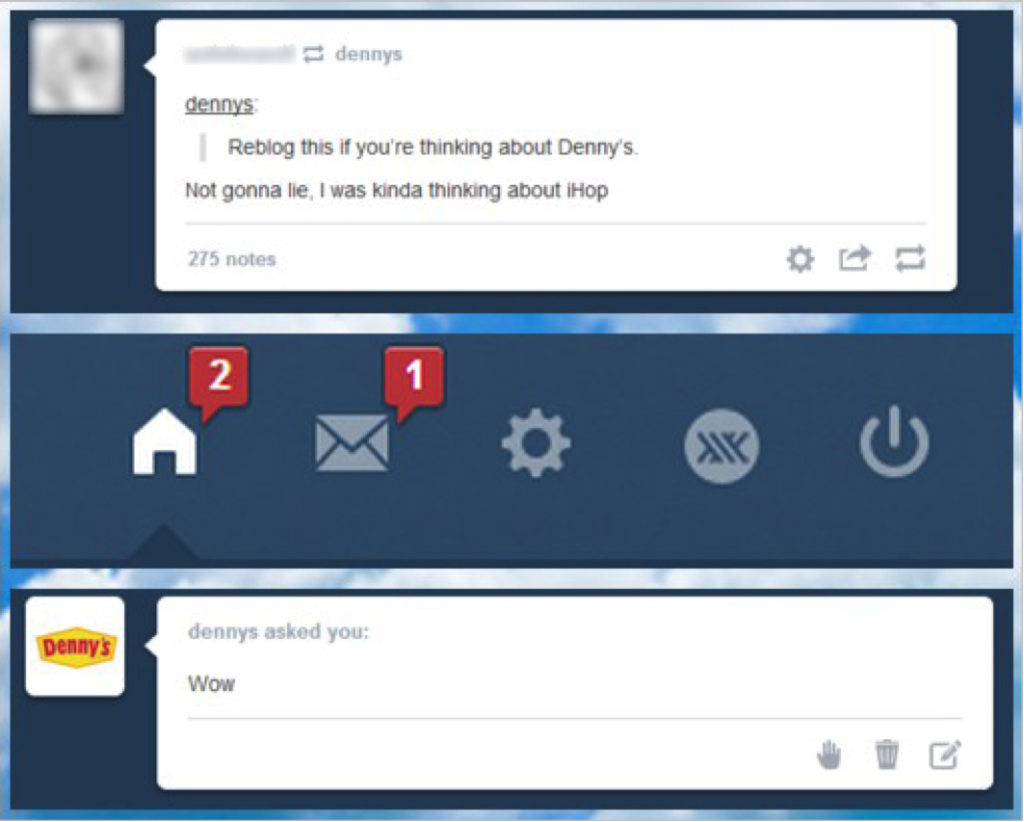 Responding to a strange comment can be difficult, but Sainsbury took their response out of the ocean. Doing their research, they learned that this particular commenter described himself as a pun enthusiast and so they responding a-cod-ingly. Their pun off flopped back and forth for about 12 tweets. 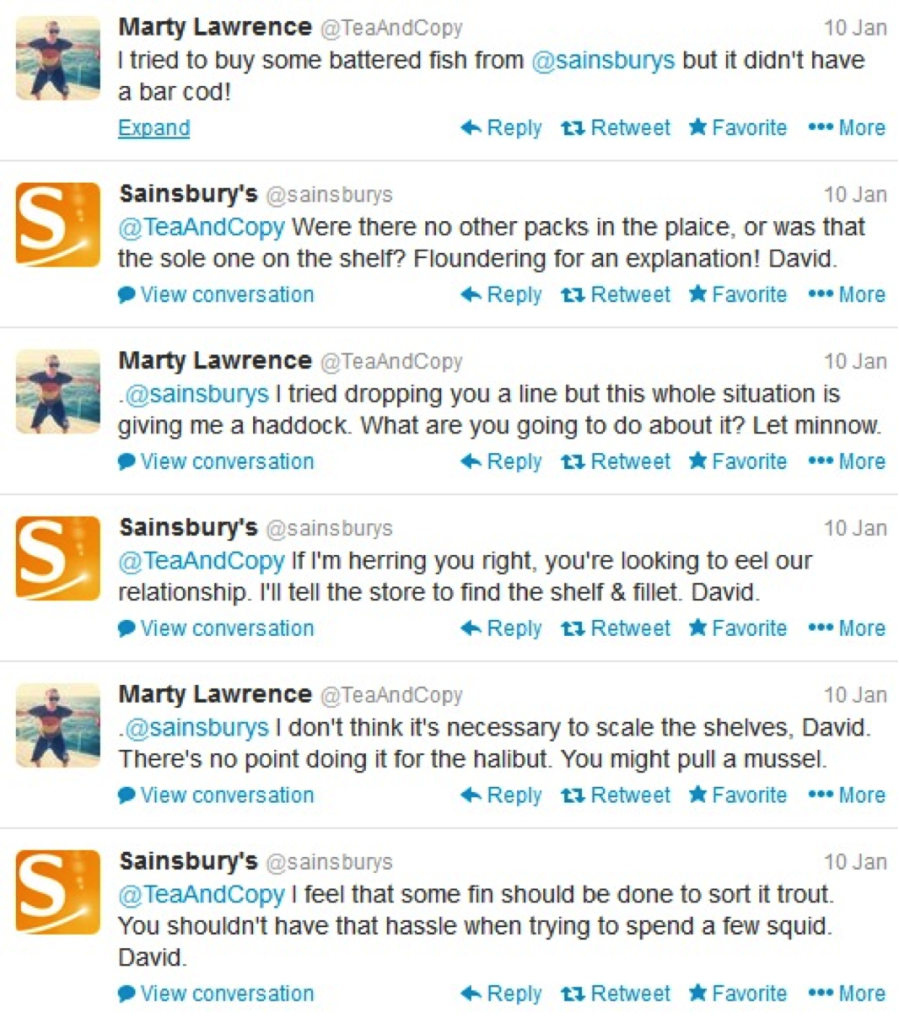 And Oreo has made the list for this brilliantly creative post against Kit Kat in order to win a girl’s affections. The fact that Oreo did not take the obvious route makes this post all the better and everyone wins. 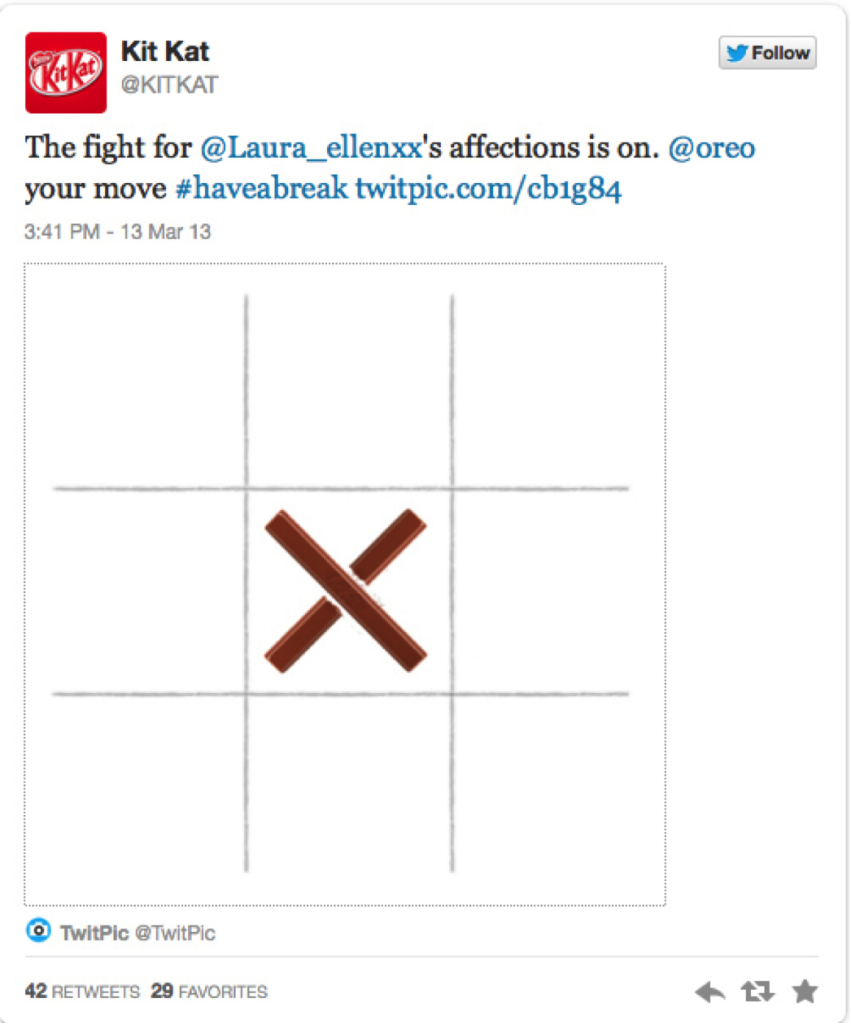 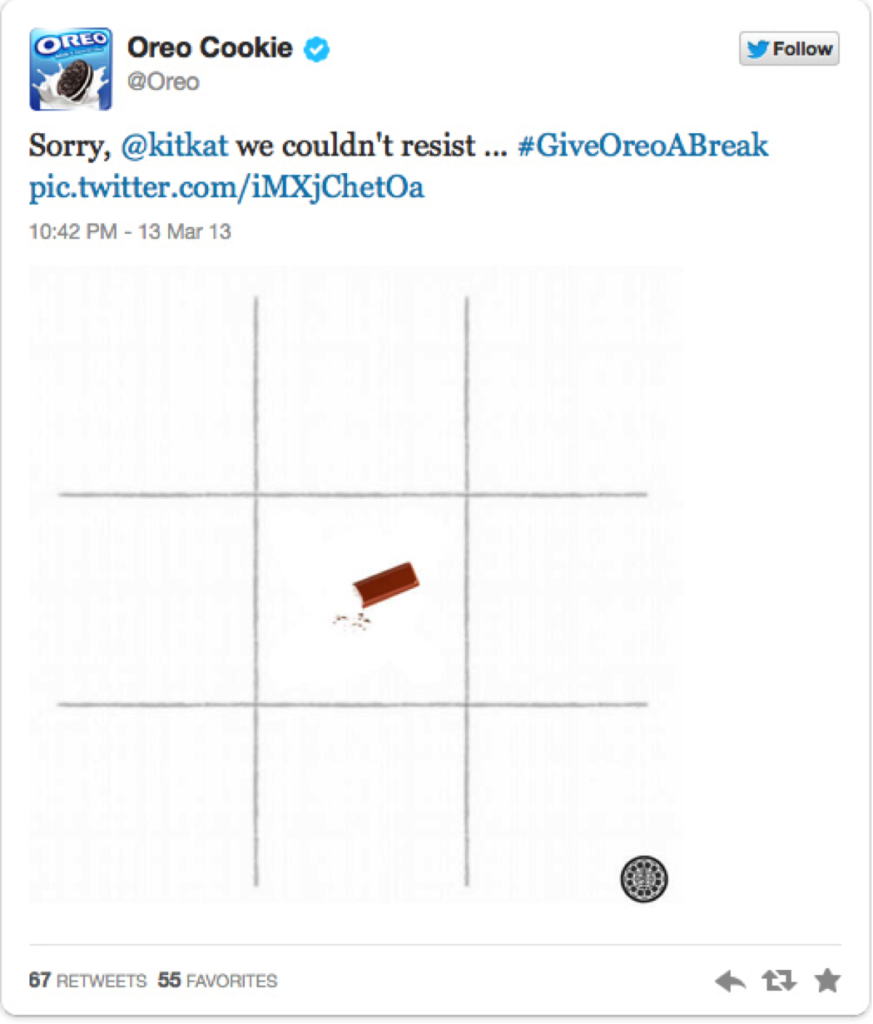 Ready Artwork received a strange comment asking about our office decor and we responded with a little fun! 😉 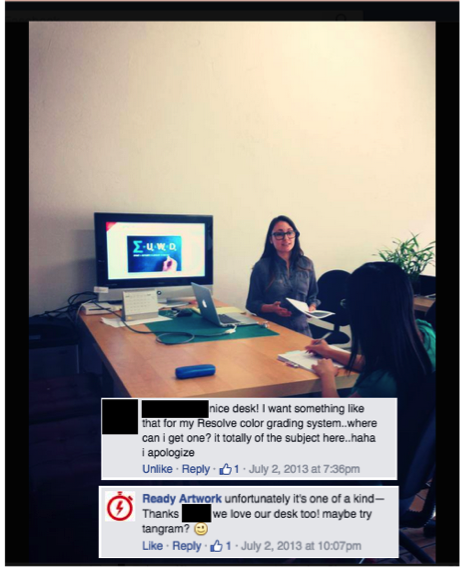 While each company has a different approach to their responses, it’s important to remember several key points according to Micah Solomon of Forbes when managing social media accounts:

Social media customer service is just as important as traditional customer service so do not overlook the power of Facebook, Twitter, or Instagram. They are the ways to establish your brand and to engage with your customers and in some cases, it’s an opportunity to turn a ‘hater’ into a fan!

So how is your company handling its social media accounts? As a small business, Ready Artwork understands the difficulties that come with trying to market against bigger companies. Ready Artwork would love to discuss how to manage your social media accounts with you so that you too can create a consistent brand and strong connection to your customers. Contact us or call us at 626.400.4511 and find out how we can help do this for your company! 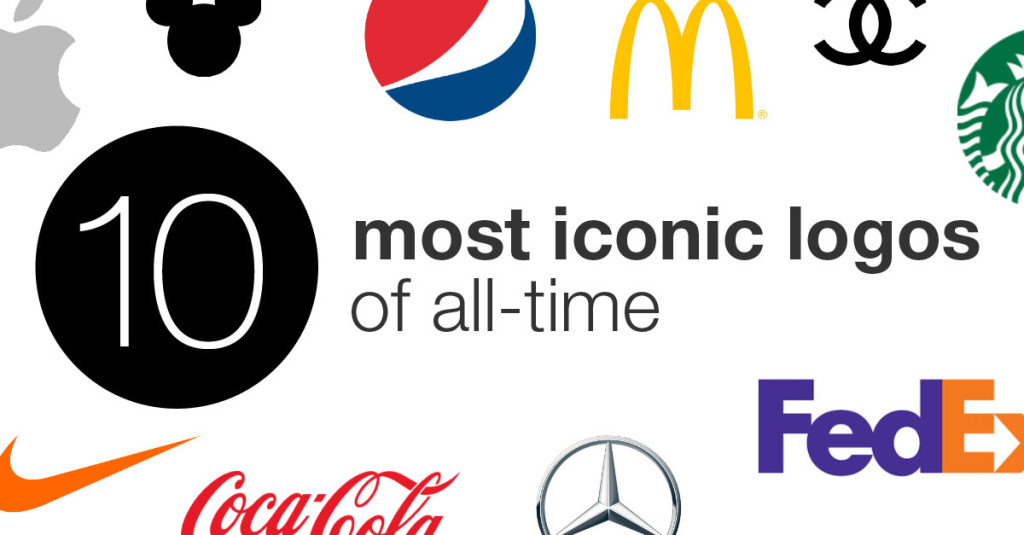